Millionaire and model scout Jean-Luc Brunel, an alleged associate of the late Jeffrey Epstein, has been arrested in France, according to news reports.

Brunel, who had been missing for over a year, was detained Wednesday on accusations of rape, sexual assault of minors, human trafficking and taking part in a criminal conspiracy, prosecutors told Agence France-Presse on Thursday.

A source close to the case said he had been arrested at Paris’ Charles de Gaulle airport trying to board a plane to Senegal, AFP reported.

He could be held for questioning for up to 96 hours, according to Bloomberg.

France opened an investigation into Brunel in August 2019, igniting the hunt for the modeling agency boss who has long been linked to Epstein, The New York Times reported.

However, a report in Britain’s Mirror a month after the investigation opened said that the millionaire had vanished, calling him a “ghost who has disappeared without a trace.”

“They welcome his detention with relief and with confidence in the legal process.”

A former Dutch model, Thysia Huisman, who says she was “drugged and raped” by Brunel, told AFP, “This is huge news. I am crying with joy.”

Brunel has been accused of being part of Epstein’s network.

According to the U.K. Guardian, Virginia Roberts Giuffre, who has accused Epstein of sexual abuse, alleged in court papers that Brunel “farmed out” young women to Epstein. She also said she was forced to have sex with Brunel.

“The guy was a vile pig,” said Clayton Nelson, a photographer who worked for Brunel, according to The Guardian. “The girls who slept with him worked. The girls who didn’t, he would tell bookers: ‘I don’t want her booked for anything.’”

Brunel in 2015 denied any such allegations, according to The Guardian.

A photo of Jean-Luc Brunel and Ghislaine Maxwell, 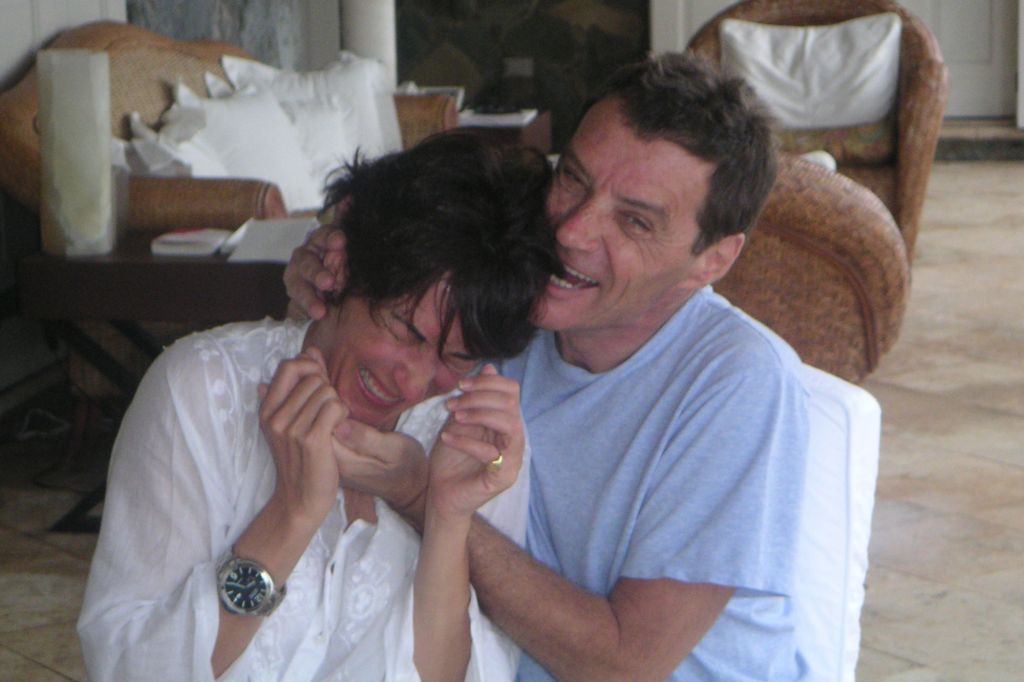 This is an excerpt from The Western Journal.

Please log in again. The login page will open in a new tab. After logging in you can close it and return to this page.